bakerdays are proud to offer cake delivery across Northampton 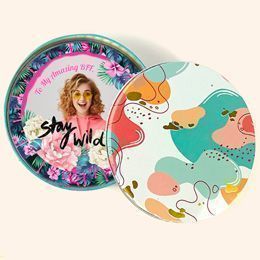 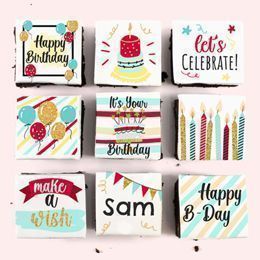 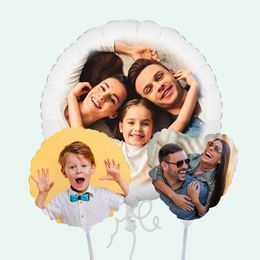 cakes in the Northamptonshire

Northampton is a market town based in the East Midlands of England. It is one of the largest towns in England with a population of over 225,000! There is evidence to show the area dates back to the Bronze age, Roman and Anglo-saxons. During the Middle Ages the town rose in significance with Northampton Castle  and it's many medieval churches and monasteries. Nowadays, it's better known for being the inner of the best British high street in 2015!

So, why not sail through your next celebration with a personalised cake from bakerdays? We deliver cakes to Corby, Kettering, Wellingborough, Rushden, Daventry, Brackley, Desborough, Towcester, Raunds, Irthlingborough, Higham Ferrers, Rothwell and many more! We've delivered thousands of cakes to Northampton and the surronding areas and we have the perfect Northamptonshire cakes. So no need to worry about finding a 'birthday cake shop near me' with bakerdays!